Below are articles published by or featuring Sacred Spaces’ team members. To learn more about our team, view our Board and Meet Our Team pages. 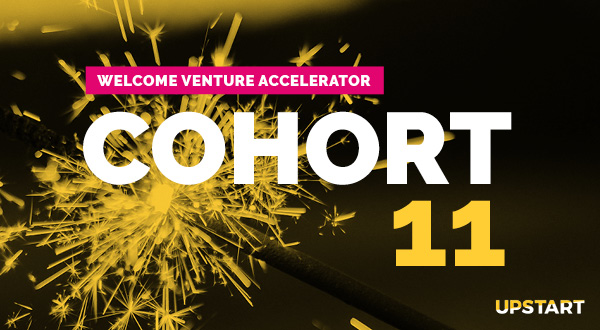 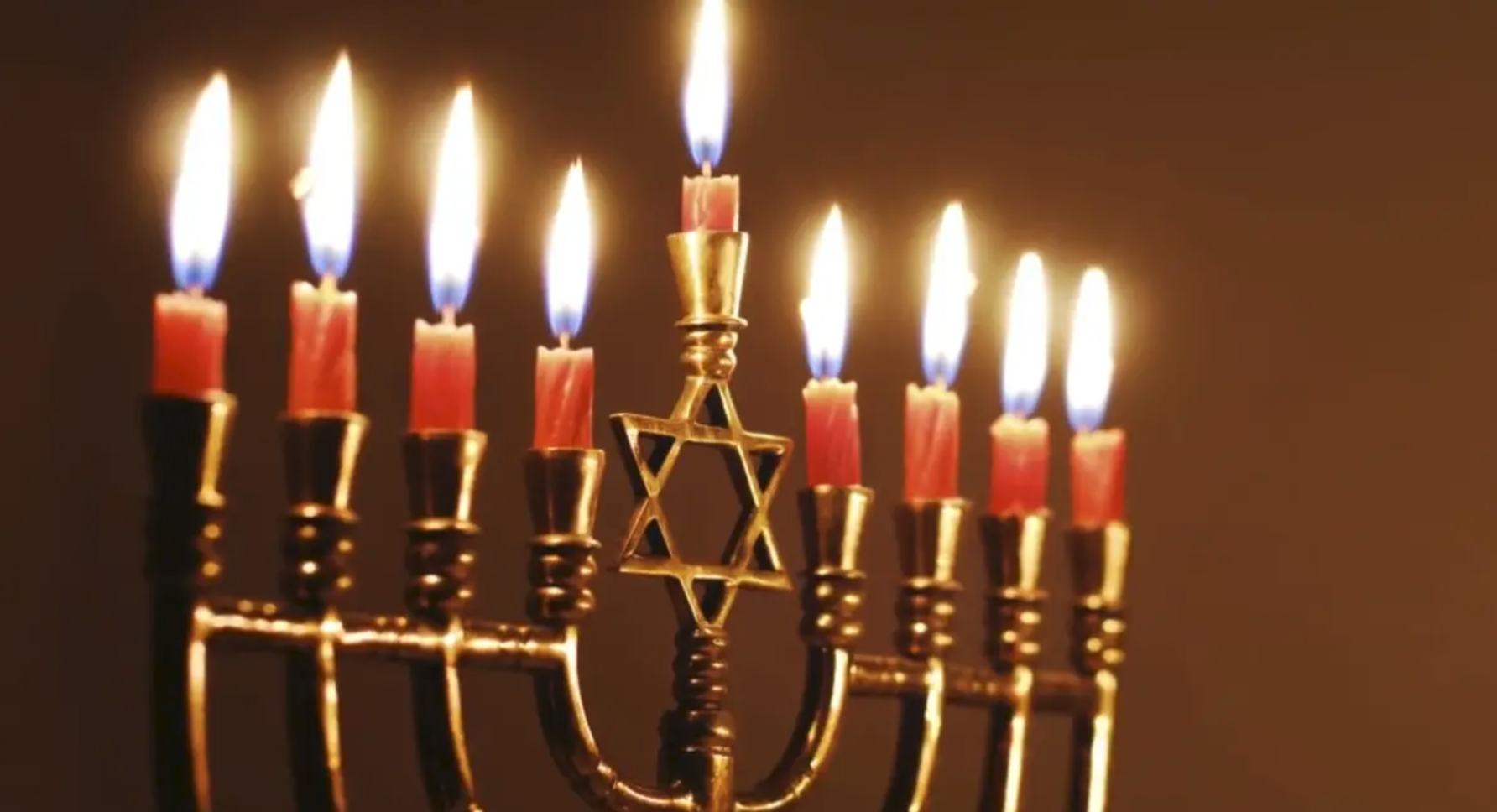 What Lights You Up?

Hear Dr. Shira Berkovits and other social entrepreneurs discuss what “lights them up” in the Jewish Women’s Foundation of New York’s Chanukah video. 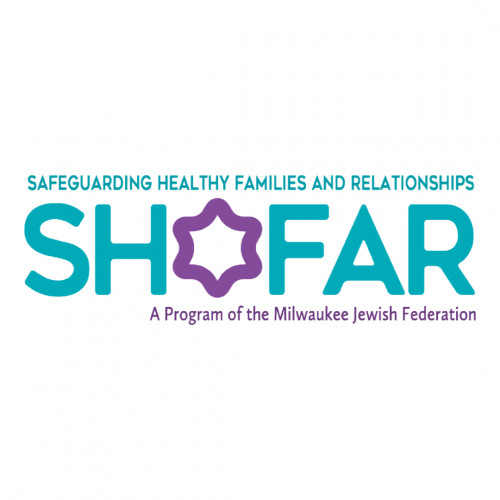 How Milwaukee Launched an Effort Against Sexual Abuse and Violence

Mazal tov to Sacred Spaces Board Chair Cliff Nerwen, MD, who won the 2018 Shoshana S. Cardin Award. This award is given to an outstanding leader who istransforming Jewish life with a focus on the creative, dynamic aspects of Judaism. We could not be prouder! 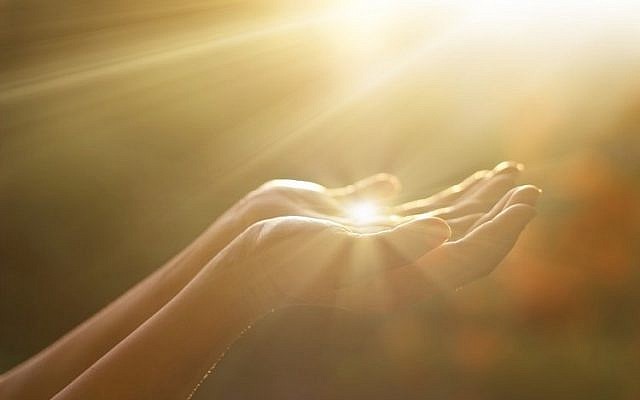 Editorial: The Need For Soul Searching By Our Jewish Institutions 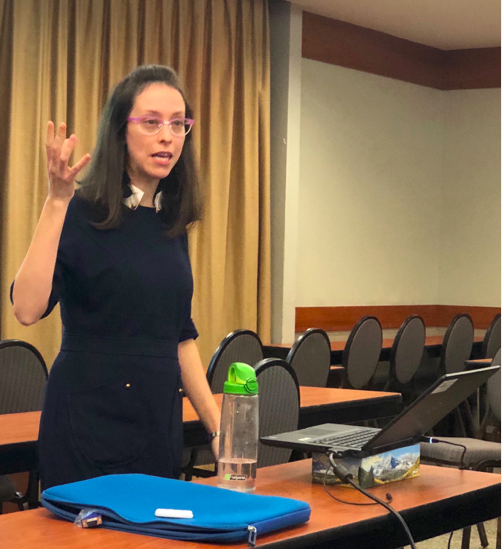 Published by The Long Island Herald 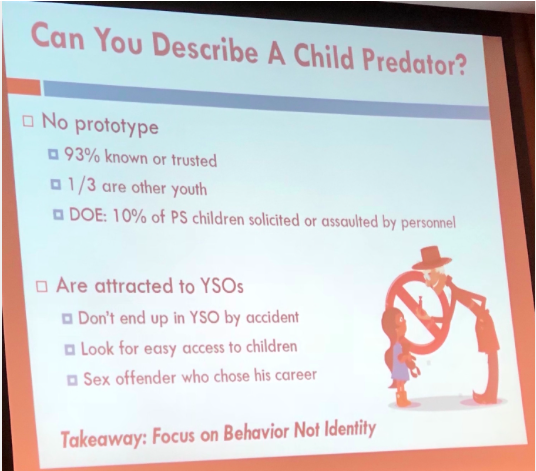 Published by The Jewish Star 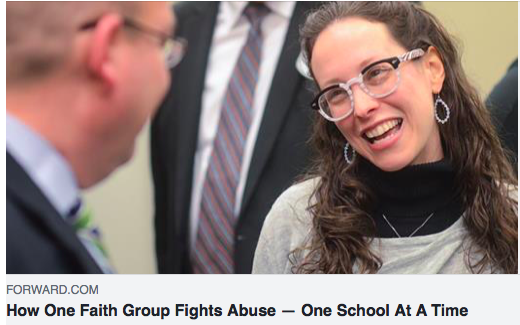 How One Faith Group Fights Abuse One School At A Time

Published by The Forward

The One Best Idea for Ending Sexual Harassment 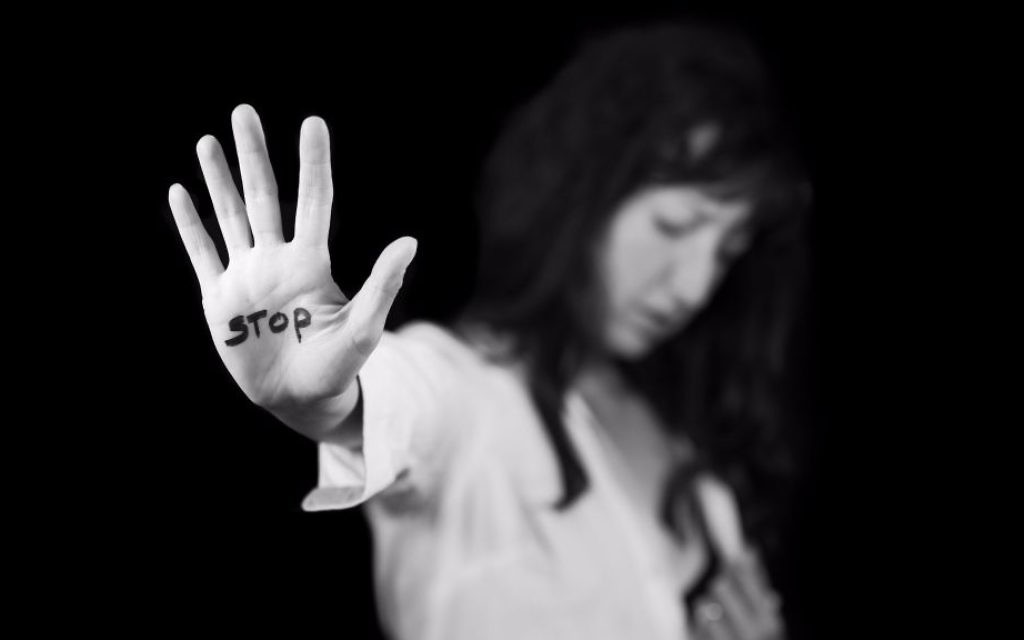 Whom To Believe? In Search Of A Sexual Abuse Policy